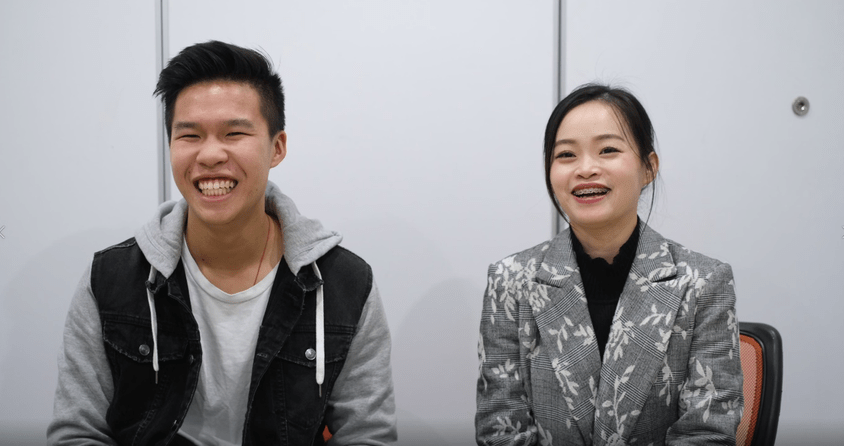 According to the HSK system, I went from HSK 2 to HSK 5 and I’m going to share what learning Chinese in China is like to help those considering the same path.

I was concurrently finishing off my exchange semester at Fudan University and taking private language classes at a language school in JingAn (most Chinese schools have offices there). 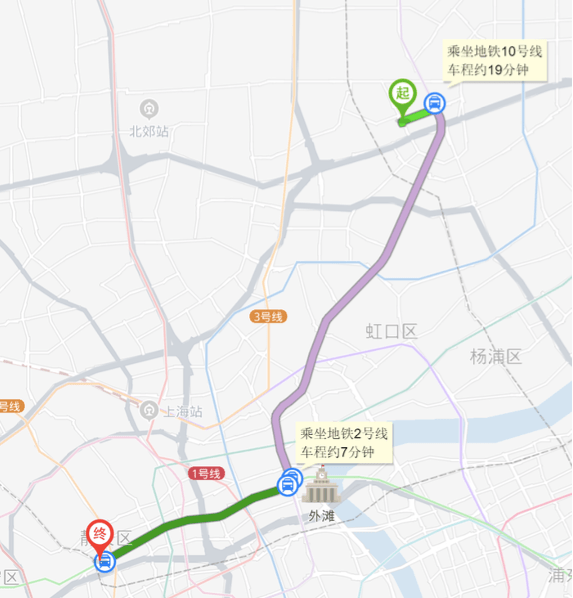 My daily commute from university to JingAn (source: Baidu Maps)

I committed 9 hours a week for these 4 months, totaling ~120 hours over the entire period to go from HSK 2 to 4.

I started in group classes but I quickly felt like I was learning too slowly. Not a huge amount of speaking opportunity is available to students that do group classes, the topics are generalised for mass consumption and time is lost for less advanced students to absorb new concepts (as opposed to learning at your own pace 1-on-1).

If you value speaking/listening higher than reading/writing and looking to make the most of a short period of time, I would not recommend group classes despite perceived cheaper rates.

In my third week, I switched over to a 1-to-1 tutor and I found this to be optimal. The per-hour cost with a tutor is high (~ $50 AUD/hr versus ~ $40 AUD/hr) but you learn faster so the total cost is typically cheaper than group classes.

For those that value speaking/listening over writing/reading, my advice is to look into 1-to-1 tutors. Your speaking ability will skyrocket when you’re forced to have conversations in Chinese with your tutor as opposed to speaking only 5 to 10 times a lesson in a group setting.

My schedule was mostly morning Fudan course classes and then afternoon 1-on-1 tutor classes. I took 3-hour classes 3 times a week which totaled 9 hours a week. The average student usually takes a lighter load (~4 hours/week) but my goal was to be conversational by June so I did more. 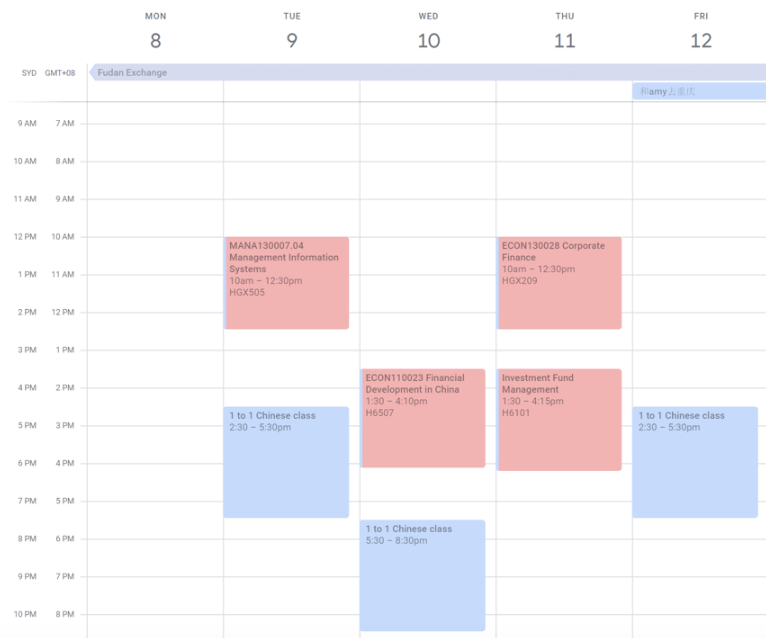 Private institutions are flexible so, as long as the teacher has the time, they’re typically able to cater to you regarding schedule and number of classes.

My parents were born in Guangzhou before they immigrated to Australia so I was raised up with Cantonese (Chinese dialect) which meant that I had some Chinese foundation that could be leveraged upon.

I found a teacher and I was correct. My experience is that I learned about two times faster at lower levels because of this quirk and I’d recommend anyone who knows another dialect to find a teacher that can also speak that dialect.

Try this out if you can, you will not be disappointed. Some students also tell me “it’s like I’m learning 2 languages”.

Learning: Learning Mandarin from a Chinese dialect is way faster. Chinese and English are two very different languages so the concepts are sometimes hard to translate.

Motivated by prolonging my studies in Shanghai, I enrolled in a language course at Tongji University. I had also considered Fudan and JiaoTong University’s program but anecdotally, I’m told that Tongji’s language program is better because the teachers care more about the students. When you don’t come to class or you don’t do homework, teachers will check up with you.

After sorting out registration and paying course fees (~8000 RMB), I joined a graded group class with 15 other students from all over the world (Japan, Germany, Russia, Mongolia). Demographically, the higher level Chinese classes contain more students from Asian countries or children of Chinese immigrants whilst the lower level classes have more students from Africa and Southeast Asia. Everyone is wonderful, very nice and there’s quite strong class comradery which is fun.

Learning: Chinese culture and influence are spreading across the developing world which is increasing demand to learn Chinese.

You will find a lot of students are at Tongji on university or Chinese government scholarships, which you can look into for financial support for your studies. All Chinese universities separate international buildings from their local ones, so we studied on a nearby campus but still had good access to canteens and facilities. 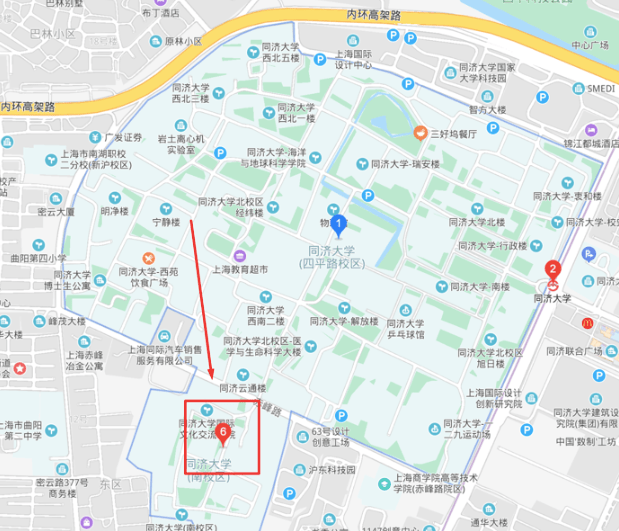 We were located on the south side of the SiPing 四平 campus (source: Baidu Maps)

Classes are split into different categories: general Chinese, speaking/listening, extensive reading, and essay writing. Each is taught by specialised teachers and overseen by your general Chinese teacher. The schedule is 3.5 hours weekdays starting at 8am and ending at 11.30am.

There is a focus on reading and writing (pen and paper) so this is a great option if you’re looking to bring up your ability to read/write. Personally, I had completely used pinyin keyboards to learn Chinese up until this point so I found quite a steep learning curve when I started.

There are optional courses called iCourses on topics like Chinese Economics and Trade or Chinese Politics which are taught in English. Tongji also creates mid-term and final exams to grade its students.

The experience varies from teacher to teacher, some teachers are really engaging and helped me learn a lot (even outside of class) whilst some just teach the content but don’t do extra to help students learn.

Overall, university courses are an economical option and good if you’re looking to bring up your reading and writing.

[This is a repost from Asia Options]